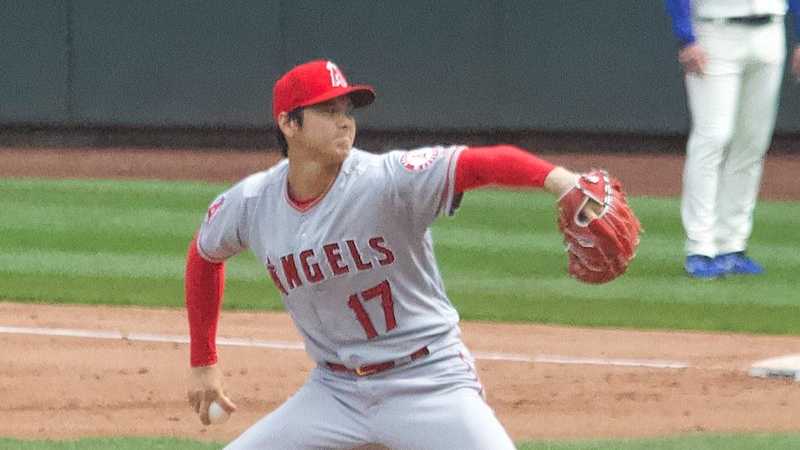 The Los Angeles Angels will not trade Shohei Ohtani before the trade deadline, Jon Heyman of the New York Post has reported.

Due to the Angels not performing well as of late, Ohtani has come up as a possible trade candidate as the deadline draws closer. Heyman reported that the New York Yankees, Chicago White Sox, and San Diego Padres have all expressed interest in Ohtani. The teams made offers to trade for him, but the Angels decided to keep Ohtani.

Ohtani is one of the team's star players and has recorded significant contributions to the team's overall performance. Ohtani is a versatile player that can switch between a batter and a pitcher, allowing the team to have a more flexible roster. He became the first two-way player in the history of MLB to have more than ten home runs, 20 stolen bases, and 100 strikeouts in a single season.

Ohtani was unanimously voted the American League MVP last season. Boasting impressive stats, he currently has a 2.81 ERA, 22 home runs, 62 RBIs, and batting averages of .255/.352/.495. His fastest pitch was recorded at 165 kilometers per hour, earning him the title of the fastest pitcher in the history of Japanese baseball.

As his $8.5 million contract expires at the end of this season, he would be eligible for a final year of salary arbitration before becoming a free agent. Once he becomes a free agent, it is expected that many teams will be interested in picking up the star athlete.

The Padres have a fairly crowded roster, but they can make adjustments to their team to accommodate Ohtani. In particular, Blake Snell and Mike Clevinger are potential players to be traded for Ohtani.

The Yankees have several top names like Andrew Benintendi and Frankie Montas, but struggle with versatility as most of their best players are confined to a specific role. Obtaining an Ohtani will improve their roster, but they would still need to deal with their crowded designated hitter lineup. Still, the organization would look for a way to incorporate Ohtani into the roster should they pick him up.

As Ohtani is a crucial part of the Angels' performance, the team would have a high asking price for him. Helene Elliott from the Las Angeles Times wrote in an editorial:

"... if the Angels trade him owner Arte Moreno might as well turn in the keys to the franchise and concentrate on developing the parking lots around the stadium."

Besides his performance on the field, Ohtani's endorsement earnings tripled from 2021 to 2022 due to his popularity, especially in Japan. In 2021, the Prime Minister of Japan offered him the People's Honour Award. He declined the offer, saying it was "too early."

Ohtani has received various awards and accolades throughout his career. He was named the Los Angeles Angels Player of the Year in 2021 and won the American League Most Valuable Player award in the same year. He is the first Japanese player, pitcher, and Angels player to win the Edgar Martínez Outstanding Designated Hitter Award.