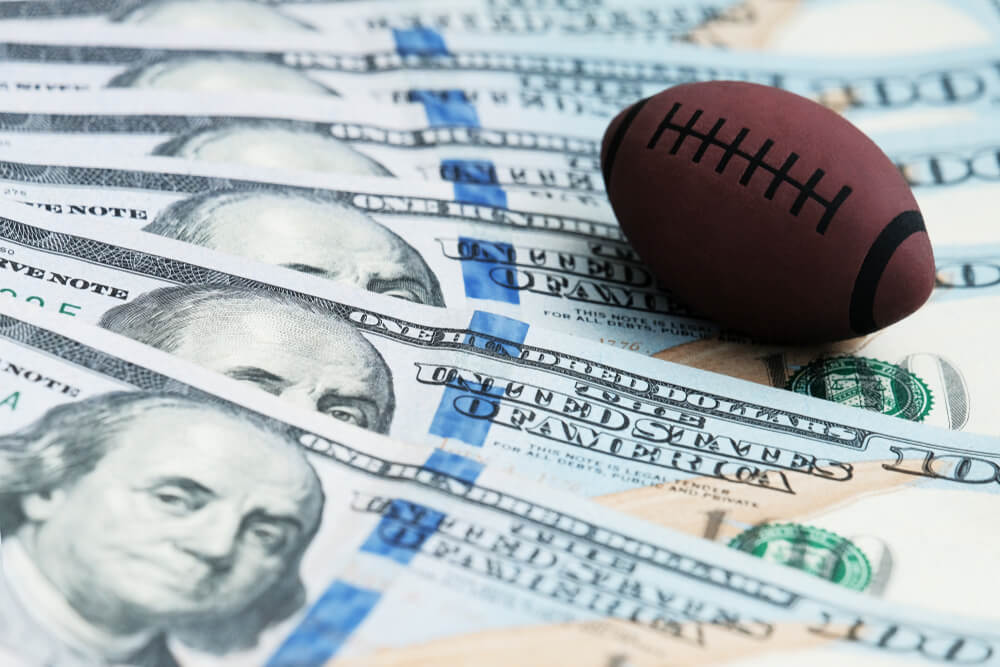 Sportsbooks in the Buckeye State reported an impressive $303.3 million in handle in January, according to the latest revenue report published by the Iowa Racing and Gaming Commission. The figure is the highest posted by the state in a single month, beating the previous record of $287.4 million achieved in November by $15.9 million.

Just like in the previous months, the majority of bettors in the state placed their wagers through mobile sportsbooks. The amount handled by online licensees during the month tallied $275.9 million, an increase of 14.1% from the $241.7 million reported in December 2021. The figure was also up by 128.4% when compared to the $120.8 million processed by mobile licensees in January 2021.

Following the release of the January financial report, the total amount staked by Iowa bettors since the launch of the regulated market is $3.13 billion. The Buckeye State is the 10th jurisdiction to hit the $3 billion overall handle benchmark post-PASPA. The other states that have achieved the feat are New Jersey, Nevada, Pennsylvania, Illinois, Indiana, Colorado, Michigan, Virginia, and Tennessee.

Iowa sportsbooks combined to generate $14.3 million in revenue during the month of January, according to the IRGC report. The hold, which is the second-highest posted by the state since the launch of regulated sports betting in August 2019, was up by 6.7% when compared to the $13.4 million won in December 2021. The win rate for the month was 4.7%.

Caesars remains ahead of the competition

Caesars Sportsbook, formerly William Hill, was once again the operator of choice for the majority of Iowans in January. The brand reported $112.7 million in online wagers for the month to emerge as the market leader, a position it has held since the onset of regulated wagering in the jurisdiction.

When it comes to revenue, however, Caesars ranked third in the state after retaining a paltry 2.5% or $2.8 million of the wagers placed.

The licensee with the second-highest internet handle was DraftKings, which took in $68.9 million in bets during the month. The revenue posted by the sportsbook was $3.0 million.

FanDuel Sportsbook came in at third place with $44.1 million in bets and $3.5 million in hold. The amount won by FanDuel was the highest reported by any operator in the state during the month. BetMGM claimed the fourth spot after taking in $21.7 million in wagers and generating $1.6 million in wins for the month.

Barstool, PointsBet, and BetRivers were the only other licensees with more than $5.0 million in online wagers in January. The Penn National  Gaming-owned Barstool Sportsbook handled $9.2 million in bets during the month, while PointsBet and BetRivers took in $5.8 million and $5.0 million, respectively.

Indiana sports betting was off to another record-breaking month in November as ...