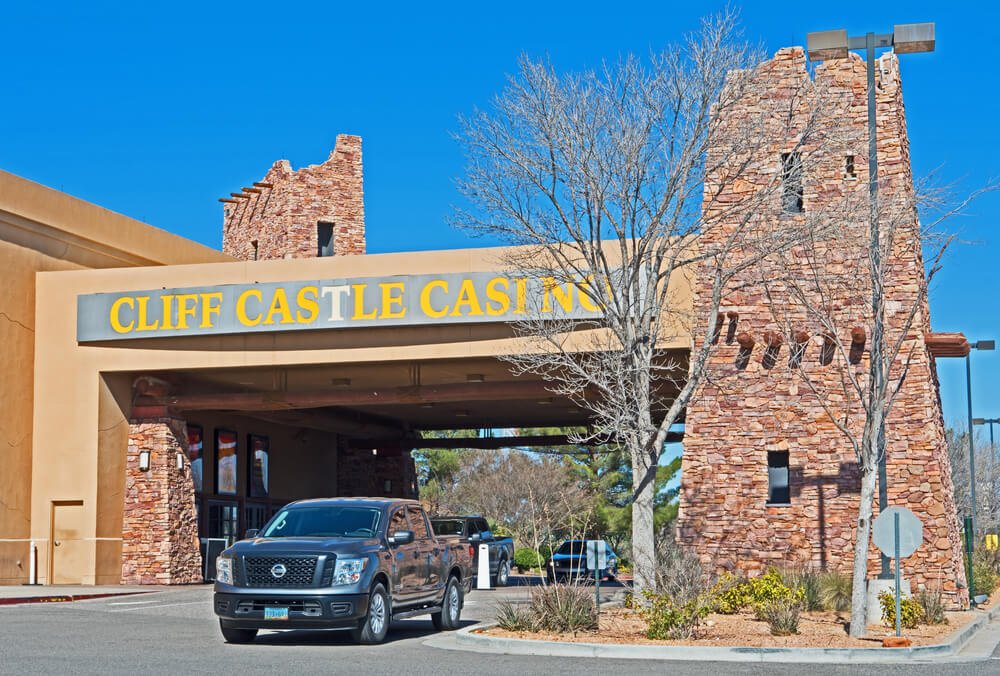 Bettors in the Grand Canyon State staked a combined $466.7 million in November, as shown by the latest monthly event wagering results released by the Arizona Department of Gaming (ADG).

Despite the strong performance, the handle for November was down by 4.0% from October’s $486.1 million.

According to the report, mobile betting brought in $459.3 million in wagers in the month, a decrease of 4.2% from the $479.3 million taken in October. However, the handle generated by the two retail sportsbooks in Downtown Phoenix – Caesars Sportsbook at Chase Field Plaza and FanDuel Sportsbook at Footprint Center – was up by 8.8% month-on-month as the figures rose from $6.8 million in October to $7.4 million in November.

The total amount held by operators after paying out winning bets was $50.3 million, an increase of 38.5% from October’s $36.3 million gross revenue. The adjusted gross revenue tallied $31.8 million after deducting the amount spent by operators in promotional credits.

The State of Arizona collected $3.2 million in privilege fees from the industry for the month, up from $1.02 million in October. The tax rate for licensees operating in the precinct is 8% for retail sportsbooks and 10% for mobile.

Boston-based DraftKings Sportsbook took in $148.7 million in wagers during the month, the highest for any operator in the state. The brand, which partners with TPC Scottsdale for its operations in the Grand Canyon State, has been the market leader in Arizona since the industry lunched in September.

Coming in at second place was FanDuel with a combined $118.0 million in bets. The operator’s reported $4.7 million in wagers from in-person customers and $113.3 million from mobile betting. FanDuel gained market access in Arizona through a partnership with the NBA's Phoenix Suns.

BetMGM had the third highest handle at $93.2 million, while Caesars followed at fourth place with $66.2 million in bets – $2.7 million from retail and $63.5 million from online.

Below is a summary of the total amount booked by each of the remaining licensees in the state during the month of November.

Arizona’s regulated industry got off the ground on September 9, but its impressive performance in the first three months of operation has already earned it a spot in the top ten largest sports betting markets in the country.

In November, for example, the state’s betting handle was seventh-highest nationally, outpacing Indiana, Virginia, and Tennessee.

Arizona is also the fastest state to clear the $1 billion handle benchmark since the SCOTUS repealed the 1992 PASPA Rule in May 2018. The state has reported $1.2 billion in sports bets in its first three months of operation, and the ADG is positive that the numbers will continue to grow as the market matures.

‘’Arizona has exceeded expectations and is already a top ten market nationally. Revenue from these new games is strong and will only get stronger as the market develops,’’ said the Director of the Arizona Department of Gaming, Ted Vogt, in a statement about the November results.

CaptainGambling continues to look over the biggest eSports events and news of ...