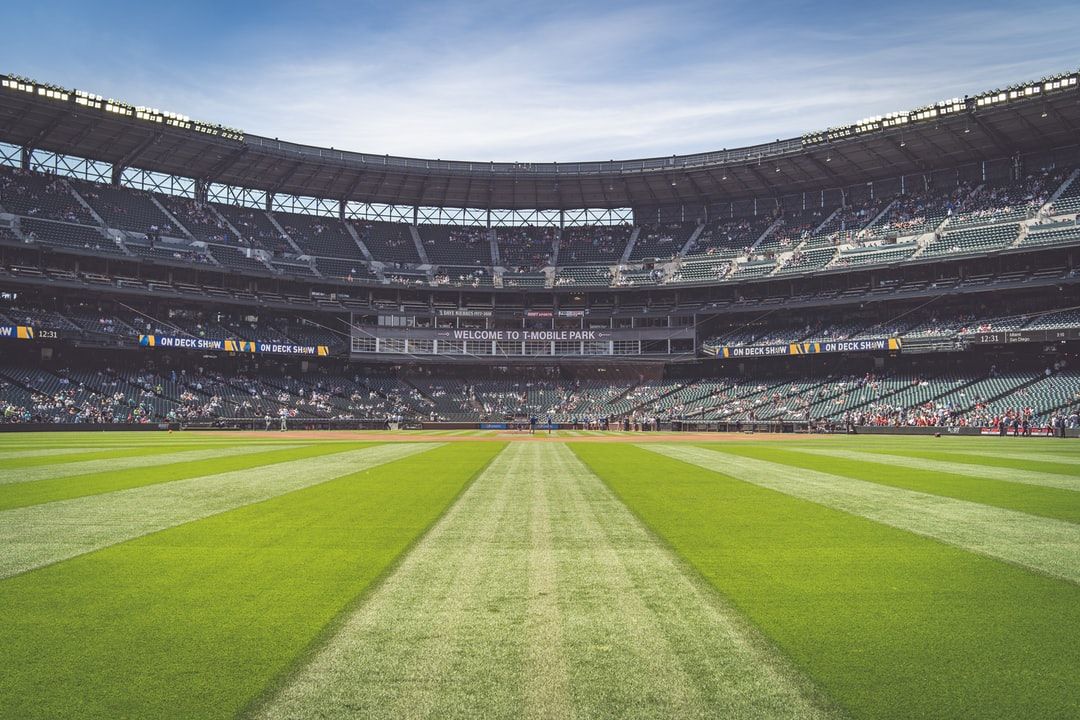 grass stadium field - standing in the outfield at T-Mobile Park in Seattle, WA - Home of the Seattle Mariners - unsplash

Julio Rodriguez, a rookie outfielder for the Seattle Mariners, and Jose Ramirez, a veteran third baseman for the Cleveland Guardians, have been named the latest players to compete in the 2022 All-Star Home Run Derby. The game will take place next Monday at 8 p.m. ET at Dodger Stadium.

Even so, Rodriguez remains optimistic because playing in the Home Run Derby competition was one of his dreams. "Ever since I was a kid, I had a dream to be able to play in those games."

He said that his current opportunity seemed unreal to him. Therefore, he was "very excited" to be able to participate in the match.

Rodriguez is the seventh player in Mariners history to compete in the Home Run Derby. He is also the first player since one of the Mariners' stars, Robinson Cano, played in 2016.

The inclusion of Rodriguez in the match drew praise from the Mariners manager, Scott Servais. He expressed confidence that Rodriguez would do a good job. "This is Julio. I'm sure he will do well. He will represent the Mariners very well," he said.

Servais' expectation is supported by Rodriguez's record which is quite impressive throughout his career. He is the fastest player in MLB history to score a record 15 home runs and 20 stolen bases in his last 81 games.

Ramirez became the seventh participant to be confirmed as joining the 2022 Home Run Derby match. This was confirmed directly via Twitter from the related party.

The decision to join Ramirez was taken after he missed several games due to a thumb injury. Over the last few days, his condition has recovered, and is capable of hitting 0.286 with 0.833 OPS, one home run, three doubles, and five RBI.

Apart from Rodriguez and Ramirez, several other players also confirmed their involvement in the match.

First, Pete Alonso from the New York Mets with a record of 23 home runs in 86 games. Second, Juan Soto of the Washington Nationals. Last year, he scored 46 home runs but was beaten by Alonso in the semifinals.

The third player is Ronald Acuna Jr. from the Atlanta Braves, who had a record eight home runs in their first 53 games. Also, Albert Pujols of St. The Louis Cardinals will be competing for the fifth time in the Home Run Derby.

The fifth player is Kyle Schawrber of the Philadelphia Phillies. Throughout his career, he has scored 181 home runs in 749 matches and this one will be Schwarber's second match to participate in the Derby Home Run.