US Gambling Sites / Soccer / Joe Scally | The American About to Break Out in Germany.

Joe Scally | The American About to Break Out in Germany.

In recent years, Americans have moved from the MLS and made headlines in Europe’s biggest leagues. 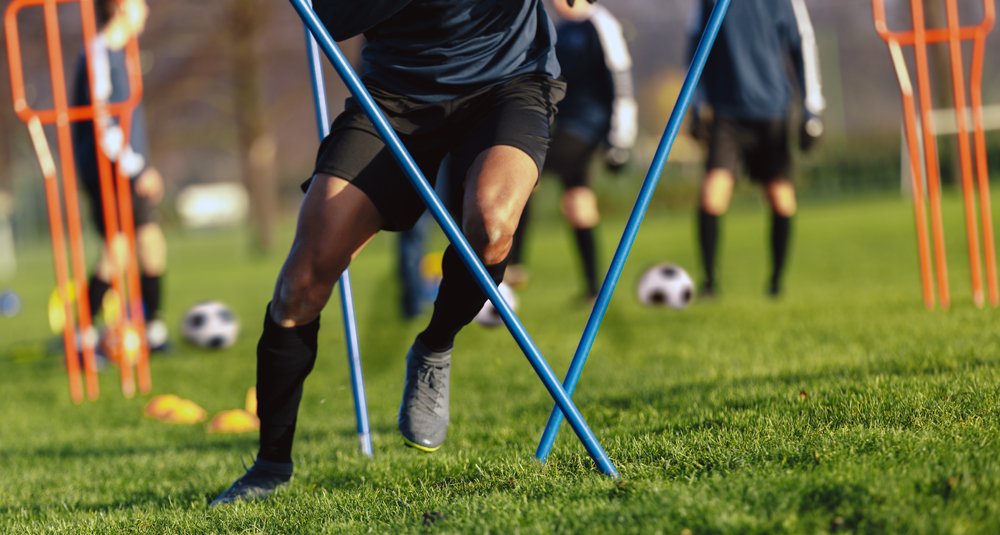 Weston McKennie is currently starring for Italian Giants Juventus, whilst Tyler Adams is a regular for German outfit RB Leipzig. However, a young American that isn’t on every fan's radar is Joe Scally. The young full-back from New York could be the next big American star after impressing on his competitive debut in the DFB Pokal.

His Short Stint in the MLS

At 18-years-old Joe Scally is in the infancy of his professional football career. But his first contract came when he was just 15-years-old when he was signed to New York City FC. This made Scally the second youngest professional soccer player in the United States just behind Freddy Adu.

Scally made four appearances during his time with New York City in the MLS. Operating mainly as a substitute, Scally was unable to conjure many minutes before announcing his decision to depart for Borussia Monchengladbach in November 2019. Scally would go on to join Gladbach for a reported fee of £1.6 million from New York City.

Whilst the young full-back struggled for minutes in the MLS, he was featuring regularly for the United States national team at the under-15 and under-17 level. He made four appearances during his time with the under-15’s in international friendlies and netted one goal against England’s under-15’s.

However, Scally has played predominantly in the American under-17 setup including being part of the under-17 World Cup squad. Scally played every minute of a disappointing World Cup campaign for America. The USA couldn’t muster a win against Senegal, Japan, and The Netherlands but Scally did provide an assist for his country in the defeat to Senegal.

On the Brink of Breaking Through at Gladbach

Joe Scally announced his move to Borussia Monchengladbach in 2019. He moved to the German side and featured regularly for Gladbach’s second team in the Regionalliga West. His role in the second team allowed Scally to learn his craft as a right-back but also demonstrate his versatility to Monchengladbach. In his 15 appearances, Scally lined up in both full-back positions as well as either wing position.

His full debut for the Monchengladbach first team came in a DFB Pokal first-round tie with Kaiserslautern. The American impressed manager and fans alike with Adi Hutter commenting on Scally’s ability to breakthrough into the first team, “Joe Scally is the closest (to making the first team) as he already has so much of what you need in modern football.”

A month after their Gold Cup victory, the US men’s national team ...