On Tuesday afternoon, the Minnesota Vikings released a statement announcing that they had released cornerback Jeff Gladney. This announcement came shortly after it was revealed that the 24-year-old was being indicted on felony assault charges. The cornerback passed through waivers and is now officially a free agent. 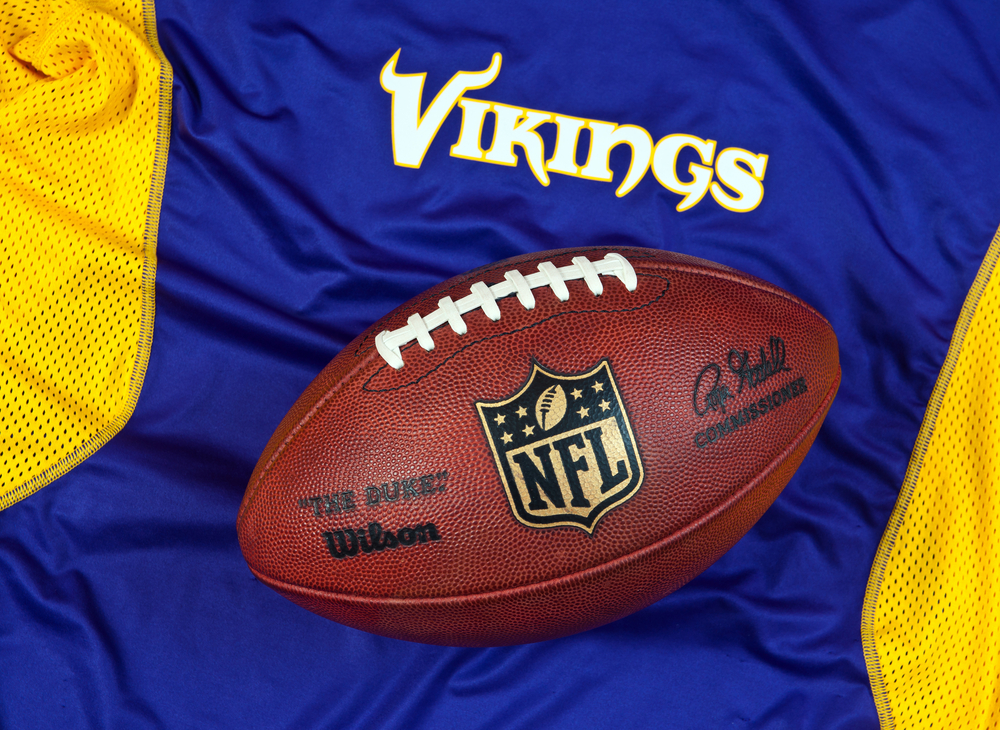 Being Drafted by the Vikings

Jeff Gladney was selected in the first-round of the 2020 NFL draft. The highly-touted prospect joined the Vikings after spending his collegiate career playing for the TCU Horned Frogs. He became an immediate starter in Minnesota during his inaugural year in the league. Gladney had a turbulent first year, like many rookies, but ended the season with three passes defended and a forced fumble. Hopes were high for Gladney’s sophomore season before news broke of an arrest during the offseason.

Getting Arrested During the Offseason

In April, during the NFL offseason, news broke that Jeff Gladney had been arrested whilst in Dallas. It was reported that Gladney had turned himself into the Dallas County Jail after a warrant for his arrest was issued on charges relating to a felony family violence assault, which occurred on May 30th.

In a statement given to NFL media by the Dallas Police Department, it was reported that Gladney had been in an altercation with a 22-year old female which escalated to violence from the former Viking cornerback. Gladney fled the location before officers arrived according to the released statement.

The Minnesota Vikings did make a statement regarding Gladney’s arrest back in April, “We are aware of Jeff’s arrest and are gathering additional information.” The Vikings refused to make additional comments, “We take this matter very seriously, as the reported allegations are extremely disturbing. At this time we will have no further comment.”.

His Indictment and Impending Release from the Vikings

On August 3rd, the decision was revealed that Jeff Gladney had been indicted and his case would move to trial without a date set yet. The news followed that the Minnesota Vikings had released the former first-round pick. A statement followed from the team, "Following our review of today's indictment against Jeff Gladney, we have decided to release Jeff immediately. As we have previously said, we take these matters very seriously and condemn all forms of domestic violence. Due to the ongoing legal nature of this matter, we are unable to provide further comment,".

Teams from the NFL had to whittle down their preseason rosters to ...