US Gambling Sites / Is online sports betting on its way to Florida?

Is online sports betting on its way to Florida? The Seminole Tribe in Flordia has reached provisional partnership deals with five parimutuels.

This means that the tribe will be able to offer sports betting throughout the Sunshine State if and when a date for legalized sports wagering is confirmed.

However, there’s still no date announced for online sports betting of any kind to be launched in Flordia.

What does this mean for Floridian sports wagering?

The carrot of legalized online sports wagering in Flordia is one that has been persistently dangled in front of would-be sports bettors in the Sunshine State for a while now. Often, it has been a case of one step forward two steps back.

The announcement on Thursday, October 28 that the Seminole Tribe has secured at least five deals with parimutuel operators is one of the most promising pieces of news to come out yet.

However, there is still no news regarding so much as even a proposed date for the launch of online sports betting in Florida.

Despite that fact, this news is undoubtedly a positive thing, as it suggests that everyone involved with planning the launch of sports betting is now confident that it is now very much a case of when and not if it is legally launched.

Jim Allen, CEO of Seminole Gaming and chairman of Hard Rock International, spoke of “the coming launch of sports betting throughout the state of Florida” when providing his statement regarding the news of the tribe’s pari-mutuel partnerships. 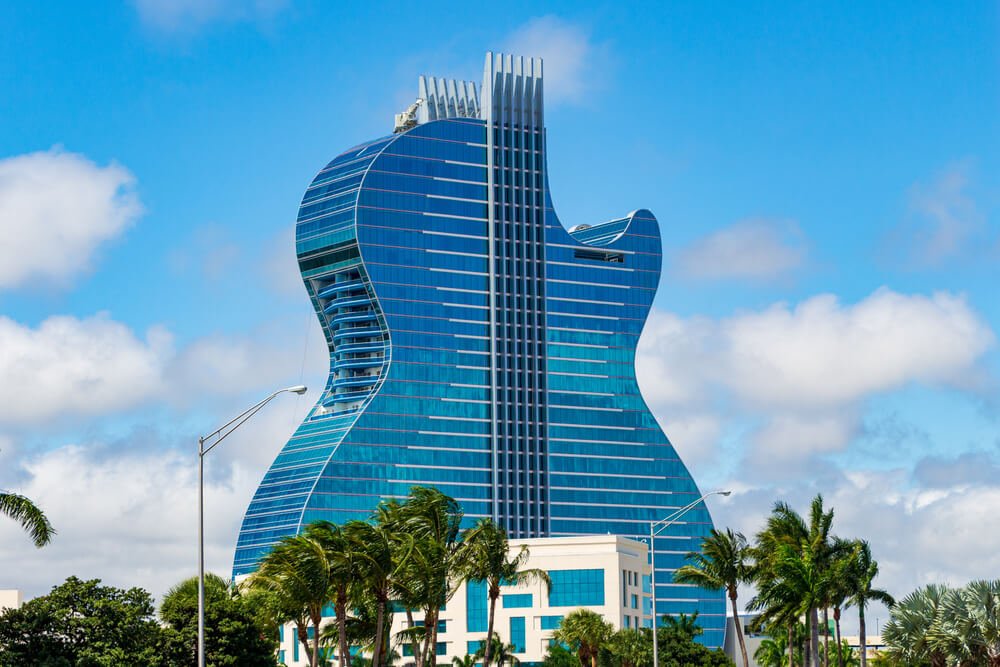 Hard Rock International is owned by the Seminole Tribe in Florida.

Despite the air of optimism and sense of inevitability that thiese deals have caused, there is still a series of hurdles and legal challenges that stand in the way of a full online sorts wagering launch in Florida.

The major factor that will determine the future of online sports betting in Florida will be the result of a forthcoming federal court lawsuit between two Florida parimutuel operators and the state. However, the Florida State government have President Biden’s administration on their side, as they have asked the judge to dismiss the case.

This major hurdle proceeds two failed attempts by Congress to make amendments to IGRA to include sports betting. IGRA is a 30-year long-standing agreement that currently gives the Seminole Tribe total monopolized control over sports betting and how it’s conducted in the state.

Is there an outcome that could result in online sports betting being scraped?

Technically, yes, but in all likelihood - no.

As it looks now, the lawsuit being filed in DC against the State of Florida will most likely prove to be just yet another delay to the launch.

Even in the unlikely event that the parimutuel operators who have filed the lawsuit manage to win, Florida should still see online sports betting launched at some point in the near future. The only key difference would be that Seminole Tribe wouldn’t have total control over it.

The bottom line is that it looks like a very solid and exciting online sports betting launch should be on its way to Florida sometime in 2022, we just can’t yet foresee an exact date.

BallyBet NY: Legal or not?

If you’re aged over 21 and currently find yourself in New York ...

The company teamed up with the Puyallup Tribe of Washington Indians to ...

Connecticut online sports wagering is up and running!

On Tuesday October 19, Connecticut made its full launch of online sports ...

The state’s first sportsbook opened on Wednesday at the Paragon Casino Resort ...