Indiana sports betting was off to another record-breaking month in November as the football season gained momentum. The NBA schedule also continued to pick up in the month, fueling an increase in betting action. 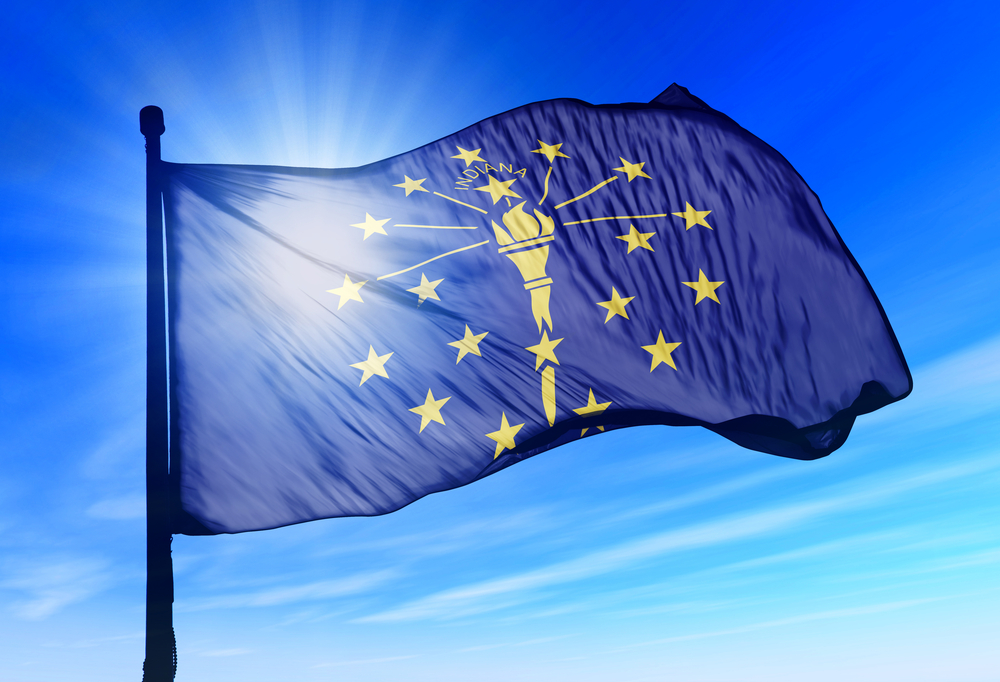 According to the latest monthly revenue numbers published by the Indiana Gaming Commission (IGC), sportsbooks in the state took in $463.7 million in bets for the month of November, eclipsing the previous record of $461.1 million set in October by 0.6%.  The industry also saw a massive year-on-year increase in betting handle as the figure jumped by 84.4% from November 2020’s $251.4 million.

Licensees across the state combined to generate $47.7 million in taxable sports betting revenue, an increase of 72.1% from the $27.7 million won in October, and up 88.5% from November the $25.3 million posted in the same period last year.

The revenue for November was also a new high for Indiana. The previous record for revenue was $33.9 million, achieved in September this year.

The state collected a record $4.5 million in sports wagering taxes during the month, up 73.1% from the $2.63 million collected in October and 87.5% higher than November 2020’s $2.4 million. Indiana taxes its sportsbooks at the rate of 9.5% of adjusted gross revenue.

Football remained the most wagered on sport in Indiana last month, with players spending $136.3 million in bets, down from $175.8 million in October.

Basketball betting came in a close second as the amount staked on the sport jumped by a whopping 146.9% from October’s $53.5 million to hit $132.1 million in November. The massive increase in football betting handle was partly fueled by the return of college basketball on November 9.

Parlay cards generated $120.0 million in wagers for the month, a decrease of 5.96% from the $127.6 million reported in October. The handle for baseball betting was down to $1.4 million in November, down from $34.8 million in the previous month while the amount staked on other sports amounted to $69.1 million.

A breakdown of the numbers posted by the IGC reveals that DraftKings was the top online operator in Indiana last month after raking in $166.2 million in bets. The licensee’s handle for October was $150.7 million, translating to an increase of 10.3% month-on-month. DraftKings’ internet betting revenue for the month was $12.6 million, up from $7.8 million in October.

FanDuel Sportsbook took the second spot with $109.8 million in mobile handle, down from $113.3 million in the month prior. The operator, however, topped the state in online revenue after winning $15.6 million for the month, up by 69.6% from the $9.2 million generated in October.

BetMGM took in $46.3 million in bets to scoop the third spot, down from $47.7 million in October. The operator’s online revenue was $4.5 million. Caesars was fourth with $43.9 million in mobile handle and $3.0 million in revenue.

The top retail operator was Penn National Gaming’s Hollywood Casino Lawrenceburg, which features a Barstool-branded sportsbook. The casino posted $12.7 million in retail betting handle and $2.8 million in gross receipts. Ameristar Casino followed closely with $6.3 million in handle and $746,345 in hold. The facility partners with DraftKings for its retail sports betting operations.

Just over three years on from sports wagering being legalized at federal ...