US Gambling Sites / Soccer / Could Javier Hernandez Break Any Records This Season?

Could Javier Hernandez Break Any Records This Season?

Javier Hernandez currently boasts 10 goals from 10 games for LA Galaxy this season as the Mexican tries to help the California side back into the playoffs and take over the goalscoring charts. 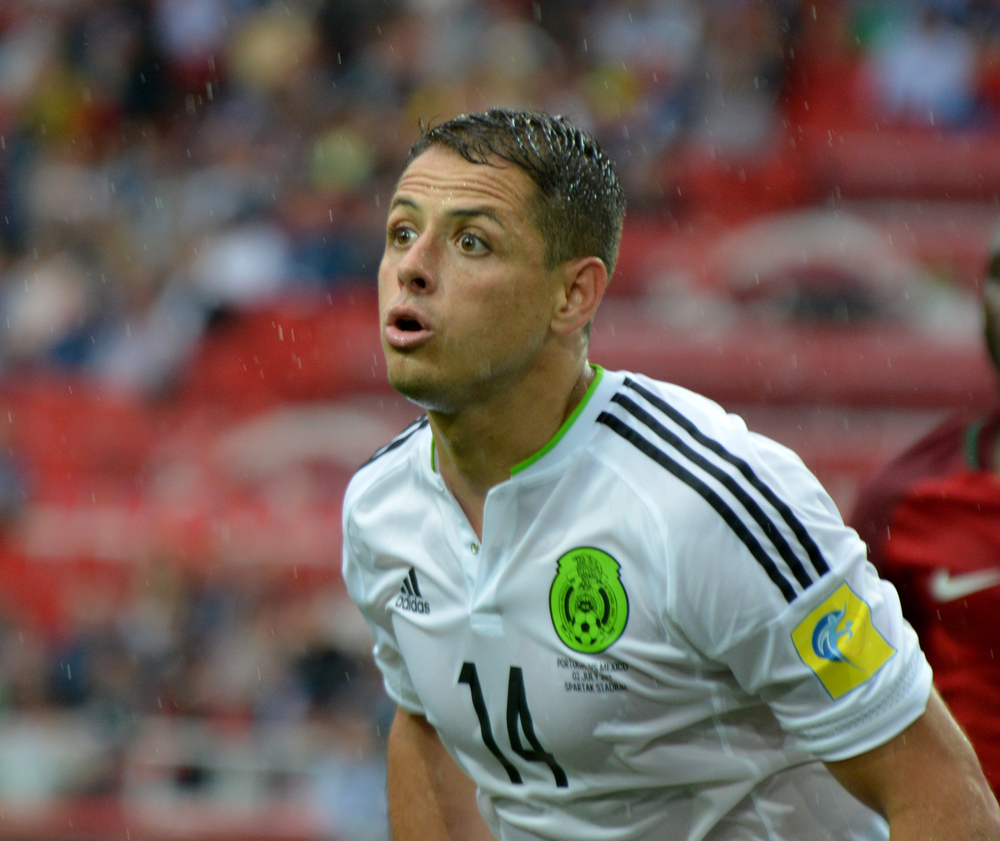 As of now, the striker is just one goal behind Raul Ruidiaz of Seattle Sounders, who has managed 11 goals from 14 games so far. However, with four less games played, Hernandez is chasing down Zlatan Ibrahimovic’s record of 30 goals from just 29 games and Carlos Vela’s 34 scored from just 31 fixtures in 2019.

Hernandez, born and raised in Mexico, joined Premier League giants Manchester United back in 2010 after initially being scouted the year prior. The striker would burst onto the scene at Old Trafford, scoring on his debut in a 3-1 Community Shield win over Chelsea and he would go on to score 20 goals from 45 appearances in his first season.

The man nicknamed ‘Chicharito’ eventually scored 59 times for United over four seasons and after a loan move to Real Madrid, he switched Manchester for Germany.

Hernandez would prove to all of Europe once again just how clinical he is when he arrived in the Bundesliga, after he netted an excellent 26 goals in his debut season for Bayer Leverkusen, including 17 from 28 in the league.

A disappointing spell at West Ham United would follow, but this would not take away from the brilliance and reputation this man created in front of goal for United and Leverkusen. Hernandez was crafted in Europe, and just like Ibrahimovic and Vela themselves, it’s paying off in the MLS goalscoring charts.

What Does History Say for Hernandez’s Record Chase?

History says that if Chicharito is to beat Vela’s record, the Mexican will likely need to prevent his injuries from occurring so frequently. Hernandez isn’t injury-prone per se, but he has found himself sidelined enough to the point that he has never surpassed more than 30 league appearances in one season in his career.

This figure does mainly come from a lack of being chosen by the manager, however, having missed the clash with Real Salt Lake and likely FC Dallas too, Hernandez is already tracking behind.

In 2019, Ibrahimovic did manage to back 30 goals from 29 games, so as long as Chicharito keeps up his record of scoring for each game he’s played in, he would, bar injuries, surpass the great Swede.

On the other hand, Vela’s outrageous record of 34 games from 31 matches seems a little too far away. Hernandez’s compatriot was simply too impressive that season in 2019, but that doesn’t take away the exceptional work the LA Galaxy man will do this season for Greg Vanney’s side.