Candidates to Win NFL Comeback Player of the Year

The NFL has some of its biggest stars returning from injury in 2021. Starting quarterbacks to disruptive edge rushers, multiple names have been linked to the comeback player of the year award but who are the main candidates in 2021? 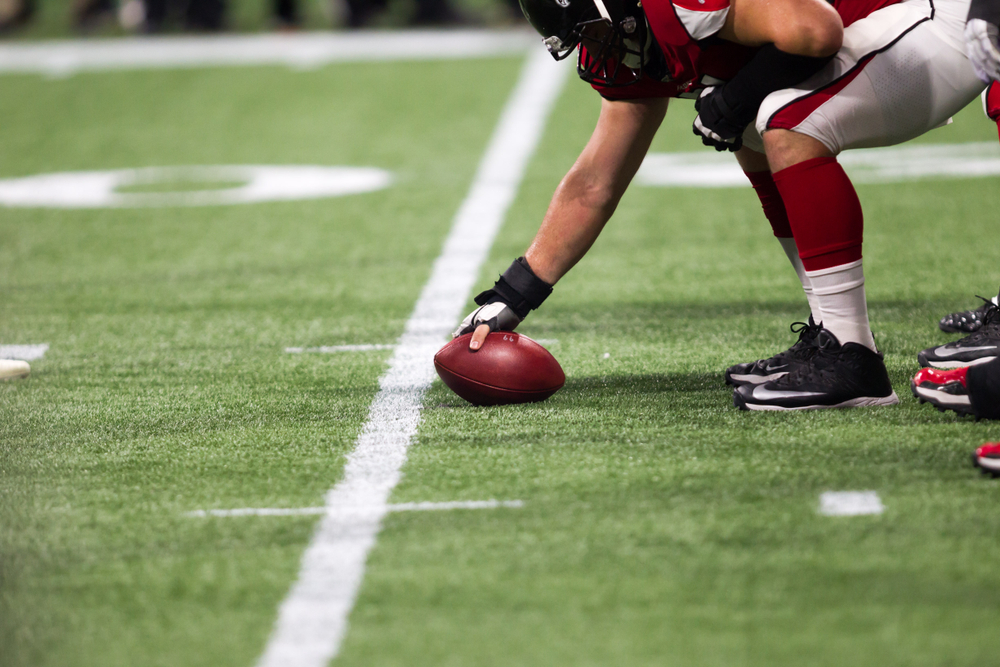 Joe Burrow was the number one overall pick by the Cincinnati Bengals in 2020. He was immediately the starter in Cincy and was impressing both fans and experts with his performance early on in the campaign. The 24-year-old threw for 2688 yards and 13 touchdowns before his excruciating injury in week 11. Burrow tore his MCL and ACL against the Washington Football Team and was left injured until the 2021 season. However, he seems ready to take the field again and with former college teammate Ja’Marr Chase alongside him, Burrow could take home the award.

As for Dak Prescott, he too would have his season derailed by a leg injury in week five. He was carrying the Cowboys to competitive games and was totaling an average of 371 yards per game (70 yards more than his entire previous season). Although, as he scrambled in the third quarter against the New York Giants, Dak suffered a compound right ankle fracture. If his new shoulder injury can heal effectively and he can stay healthy, Prescott could register offensive numbers that would make him a certainty for comeback player of the year.

A player who only made it through two games last season was New York Giants running back Saquon Barkley. He was coming off back-to-back 1000 yard seasons before he tore his ACL in week two of 2020. He is still a doubt for the first weeks of the season but if Saquon returns to his best he could break the 1000 yard mark again and maybe pick up the award in the process.

A second elite running back in contention is Carolina Panthers star- Christian McCaffrey. A dual-threat back who is productive in both the pass and run game, McCaffrey is a much-needed return for Carolina. With his injury-riddled 2020 season behind him, McCaffrey is back as the Panthers’ number one offensive threat and is destined to provide a memorable comeback season.

A defensive end hasn’t won the comeback award since Greg Ellis in 2007. Yet in 2021, the defensive end position has a good chance of securing the award. Firstly, Nick Bosa of the San Francisco 49ers.

Bosa erupted onto the NFL scene during his rookie year when he won defensive rookie of the year. His nine sacks and 25 quarterback hits were the catalysts for both his pro bowl selection and award victory. His sophomore season ended with an ACL tear in week two against the New York Jets. Bosa is back in 2021 and will be a welcomed return to the 49ers’ fearsome defensive front. If he makes improvements from his rookie year then Bosa could be a contender for comeback player of the year.

Minnesota Vikings fans weren’t worried about the extent of Danielle Hunter's injury during the last offseason when head coach Mike Zimmer reported it was just a “tweak”. However, that “tweak” turned out to be a herniated disc in Hunter's neck which required season-ending surgery and a complete absence from the 2020 season.

Hunter is the Vikings’ predominant pass rusher and is in the final year of his reworked deal. Vikings number 99 could be in line for both a big payday and the comeback award if he produces his best in 2021.

Other possible winners include Quarterback Jameis Winston. The long-term starter for the Tampa Bay Buccaneers could revitalise his career as a starter in New Orleans under Sean Payton. Newly adjusted tight end Tim Tebow is an outside chance if he makes the Jaguars roster come the regular season. Finally, Derwin James of the LA Chargers could have an impact on the defence which makes him a serious contender.