US Gambling Sites / Can I bet on American sports in Canada?

Can I bet on American sports in Canada?

As you may already know, online and in-person sports betting is legal in some form in most Canadian provinces. Canadians aged 18 or 19 and over (depending on the province) can legally place wagers. 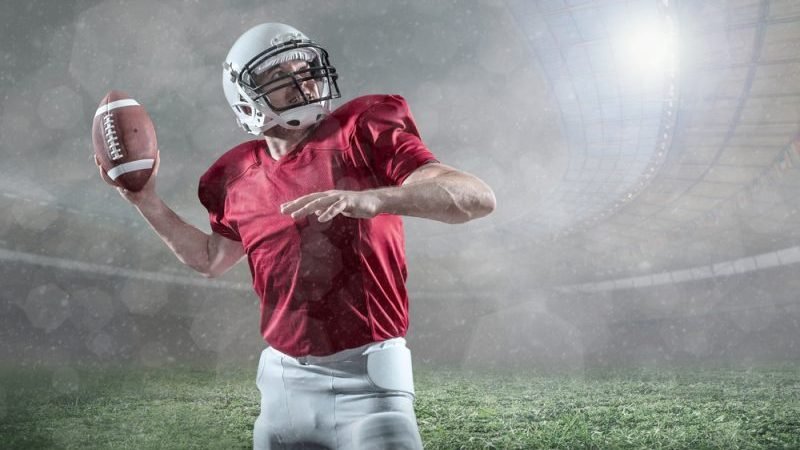 What many have been left wondering, is what sports are included in that. Can you bet solely on sports leagues and competitions contained within Canada, such as the CFL, or are American and international sports leagues also fair game? This article will aim to answer that question for all Canadian provinces.

Betting on American sports in Canada - What’s the deal?

The short answer is yes, as well as closed Canadian sports leagues, such as the CFL, Canadian bettors can also place wagers on the NFL, NHL, NBA, MLB, MLS, and more. Single-game sports betting became legal across Canada in August 2021. Much like in the United States, it’s now up to individual provincial governments to set out their own legislation, regulatory rules, and taxation on sports betting. However, what has already pretty much been unilaterally agreed is that American sports will be included.

Our Top Sportsbook Providers in Canada

The crossover between US and Canadian sports

American and Canadian pro sports are so undeniably intertwined that it was always going to be inevitable that American sports would not only be included in Canadian sportsbooks but very heavily promoted. Other than the NFL, all other American pro sports leagues include Canadian teams.

Betting on the NHL in Canada

In the NHL, seven of the total 32 teams are based in Canada. In fact, the Toronto Maple Leafs and the Montreal Canadiens are the two most successful franchises in the history of the NHL. Per capita, Canada also has more NHL fans than the US. A January 2021 survey found that 46% of Canadians supported an NHL team. Meanwhile, a US survey conducted in December found that just 12% of US citizens support an NHL franchise.

It’s therefore hardly surprising that the NHL looks set to become the number one betting sport in Canada as single-game wagering continues to grow. At least three sportsbooks are set to launch in Ontario on April 4, 2022, and an influx of betting on the Maple Leafs and Senators is being forecast.

Betting on the NBA and MLB in Canada

The NBA and the MLB currently have just one Canadian franchise each. For the NBA, it’s the Toronto Raptors, who won the NBA title in 2019 despite being heavy underdogs against the Warriors at +250 moneyline ahead of the NBA Finals series.

When it comes to the MLB, the Toronto Blue Jays are the only Canada-based franchise. Both the Raptors and the Blue Jays are based in Toronto, Ontario, which is home to theScore Media and Gaming. theScore launched theScoreBet in New Jersey back in 2019, and it’s one of the new sportsbooks set to be launched in Ontario in April 2022. Finally, there will be a homegrown sportsbook in Canada’s most populous and sport-heavy province.

Betting on the NFL in Canada

Despite the fact that there are no Canadian teams in the NFL, Canadian bettors aren’t resigned to solely betting on the CFL. By the same token, most US sportsbooks will also offer their customers the chance to bet on CFL games. This is great news for football fans on both sides of the border. The CFL and NFL both have short seasons and fewer games when compared to other pro sports leagues. However, they run at different times, so by having both the CFL and NFL at your disposal, you can bet on football from June right through to February.

Can I bet on American sports in Canada FAQ

🏈 Can you bet on US sports in Canada?

You can find out all of your sports betting options with Canadian sportsbooks right here at CaptainGambling.com.

🤔 Does FanDuel work in Canada?

As is the case in the US, sports betting in Canada is regulated on a provincial basis. Find out what’s available where you are by visiting CaptainGambling.com.

Find out your NHL betting options on our site here at CaptainGambling.com.

Are there any Canadian-based sportsbooks?

Online sportsbooks are set to launch in Ontario in April 2022, with ... 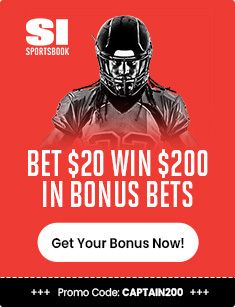 captaingambling Weekly: DraftKings Online Debuts in Pennsylvania, and other news...

There are new events in the gambling word every day. Some news ...

captaingambling Weekly: Legalization of Sports Betting in Michigan draws nearer and other news…

With the year gradually coming to an end, there are some exciting ...