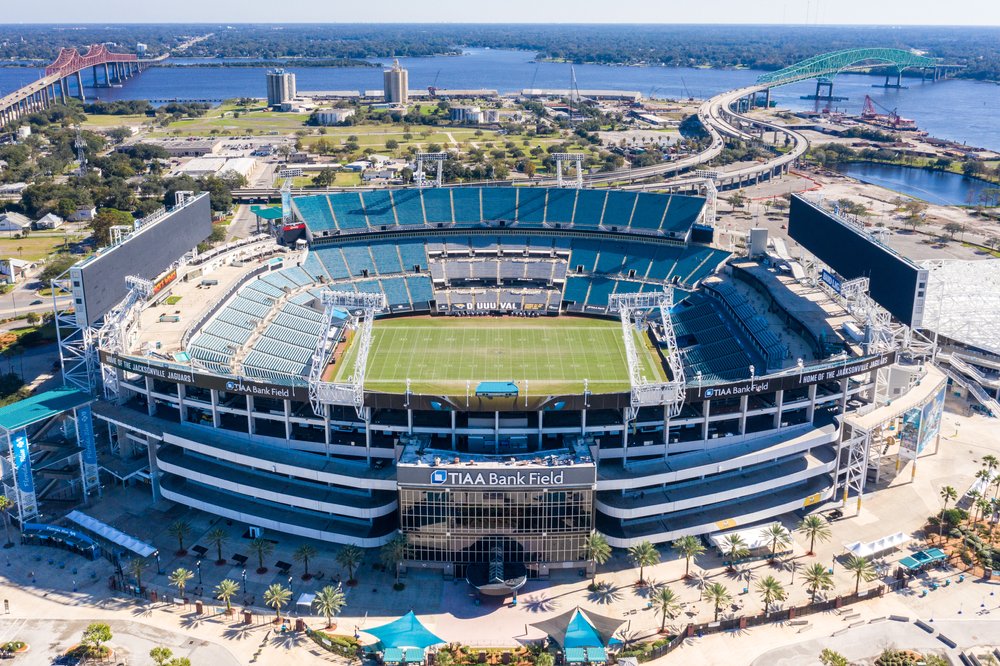 The first standout performer from Thursday Night Football was Cincinnati Bengals tight end C.J. Uzomah. Coming off a torn Achilles tendon in 2020, Uzomah had been relatively quiet during his 2021 return campaign. However, during the game against the Jaguars, Uzomah had the breakout performance that he had been waiting for upon his return.

The 28-year-old tight end only had five receptions on the night, but he registered two touchdowns from his limited receptions. He also made the most out of his catches, gaining 95 receiving yards from five catches.

He led the game in yards per catch and was one of two players to have a multiple touchdown game - not bad coming off a torn Achilles.

As previously mentioned, Uzomah was one of two players to score multiple touchdowns, the other was Jacksonville Jaguars running back James Robinson. The 2020 undrafted rookie has continued where he left off in his rookie campaign and churned out another impressive performance.

Robinson was the heartbeat of the Jaguars’ offense on Thursday Night Football. He was the most productive player on the offense as well with 18 carries for 78 yards, but it was his efficiency in the red zone that helped the Jaguars to lead the game. He scored two touchdowns on the night, and if the Jaguars gave it to Robinson in the second quarter at 4th and goal - they may have won the game at Paul Brown’s stadium.

The final standout player, and only player to net over 100 yards receiving or rushing, Cincinnati Bengals wide receiver Tyler Boyd. Boyd had the first chunk play of the game as well, in the first quarter the 26-year-old wideout displayed his speed down the sideline for a 33-yard gain.

Whilst Tyler Boyd didn’t register a touchdown, he was quarterback Joe Burrow’s favorite target with nine receptions (the highest on the night by a Cincinnati Bengal). From his nine receptions, he netted 118 yards and registered his most productive game of the season so far.

Philadelphia Phillies' right fielder Bryce Harper plans to come back from his ...

The Atlanta Braves won 5-3 against the Los Angeles Dodgers on Saturday ...