US Gambling Sites / Biggest Matchups in the NFL - Week Two

The NFL returned this weekend after its seven-month hiatus. With nail-biting finishes, and shock results, the NFL reminded fans why it was so missed during the offseason. Week Two possesses the opportunity to be better than week one, with two AFC contenders facing off, and interdivisional rivals locking horns to get a foothold in the AFC East. 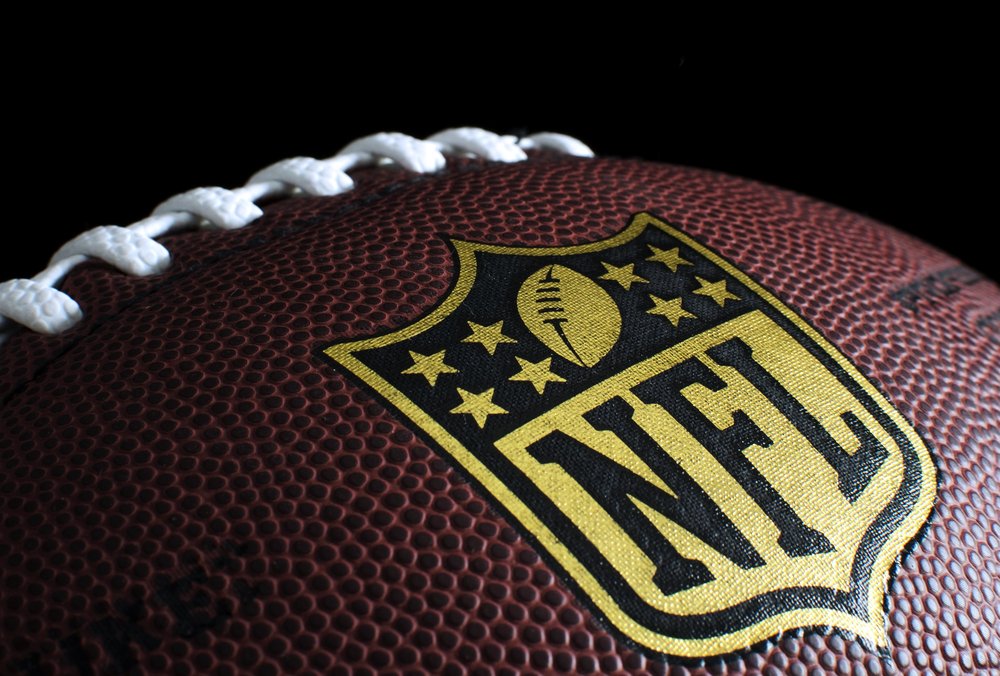 The Kansas City Chiefs and the Baltimore Ravens are amongst the favorites to represent the AFC when the Super Bowl comes around in February. With two young, enigmatic quarterbacks dueling for the third time in their careers, it promises to be an exciting matchup at M&T Bank Stadium.

The Kansas City Chiefs travel to Baltimore after a win on the opening weekend. The Chiefs rallied in an offensive showdown against the Browns and toppled the Browns 33-29 at Arrowhead. To add to week one success, the Chiefs will be helped by the addition of Tyrann Mathieu back into the secondary. Andy Reid held Mathieu out of the Browns game because of an illness.

As for Baltimore, they are looking to go 1-1 with a win at home. The Ravens were defeated after a thrilling overtime battle with the Las Vegas Raiders on Monday Night Football. John Harbaugh’s team is looking to bounce back from that week one defeat, but they don’t have a great record against the Kansas City Chiefs. The Chiefs have won the last four against Baltimore and can make the Ravens 0-2 in a stacked AFC North.

Will Lamar Jackson get his first win over Mahomes or will Kansas City’s star get the better over Jackson once again?

The AFC East favorites travel to the only 1-0 team in the division on Sunday night. Josh Allen is looking to rebound with the Buffalo Bills whilst Miami is looking to build off its impressive interdivisional win last weekend.

The Buffalo Bills are the consensus favorite to win the AFC East. Sean McDermott’s team made it to the AFC championship game last season but opened the 2021/22 season with a defeat. AFC rivals the Pittsburgh Steelers achieved a come-from-behind victory against Josh Allen’s Bills and resigned them to an 0-1 start.

Miami had a very different feeling on the opening weekend. The Miami Dolphins visited the New England Patriots in week one. The Dolphins battled to a 17-16 victory in Foxborough and handed Mac Jones his first loss of the regular season. Miami will be full of confidence as the Bills come to town in a vital AFC East matchup.

From the AFC East to the NFC North, another interdivisional matchup takes place this weekend in the NFL. The battle of the winless, the Detroit Lions travel to Lambeau Field, and Aaron Rodgers will be looking to improve after a dismal week one.

The Detroit Lions almost pulled off an incredible comeback in week one. Dan Campbell’s Lions were 31-10 down at halftime before scratching themselves to within one score. Despite their gutsy performance, the Lions fell to 0-1 in the division and are looking to pick up their first win of the Dan Campbell era in Lambeau.

You can check out our betting tip for Detroit Lions @ Green Bay Packers right here @ CaptainGambling!