The season is only two days away, and the Baltimore Ravens suffered two injury setbacks yesterday during practice. The Ravens' practice was cut short as cornerback Marcus Peters and running back Gus Edwards both suffered season-ending ACL injuries. The injuries occurred on back-to-back plays during practice and the Ravens are looking down the depth chart to fill their gaps for Sunday. 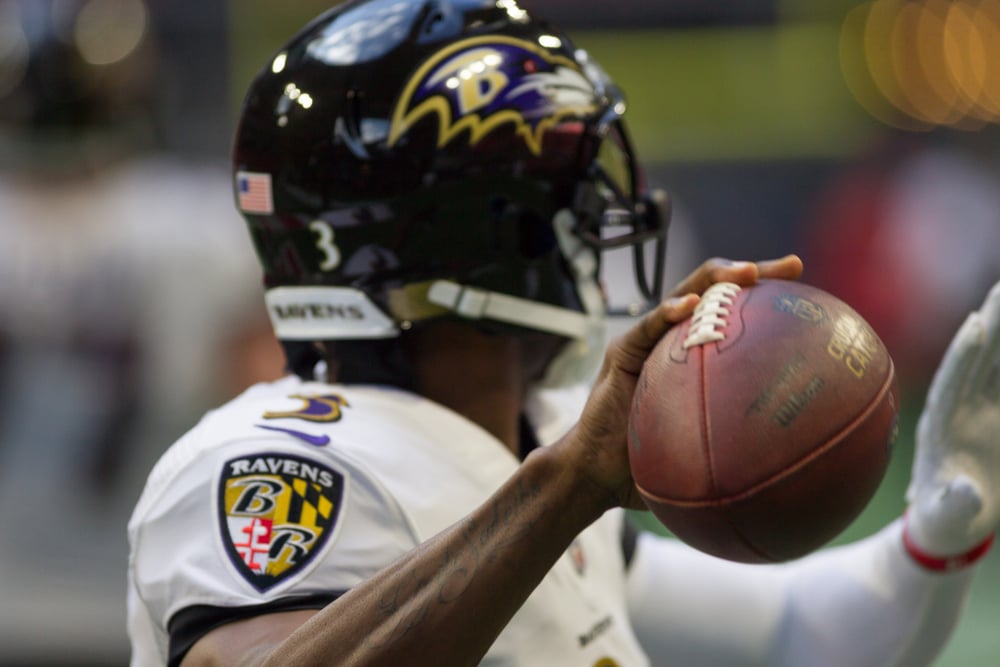 Marcus Peters has been with the Baltimore Ravens since 2019. Peters was traded to Baltimore by the Los Angeles Rams for linebacker Kenny Young and a fifth-round selection. During his first year with the team, he was selected for the Pro-Bowl as well as being named as a First-Team All-Pro after having two pick-sixes in nine starts for the Ravens.

Since being with Baltimore, Peters has been a key piece in the secondary and the depth chart looks weaker without him in it. The Ravens still have Marlon Humphrey, a former First-Team All-Pro himself, but he will be partnered by Anthony Averett after Peters’ injury. Averett has started seven games during his three years with Baltimore and he will be covering Hunter Renfrow, Bryan Edwards, or Henry Ruggs III when the Ravens play the Raiders on Sunday.

Baltimore was already struggling at running back after J.K Dobbins was placed on IR. However, their problems worsened when Gus Edwards suffered the same ACL injury as Marcus Peters and won’t return for the 2021 season.

Edwards joined Baltimore as an undrafted free agent in 2018 but immediately proved his worth to the Ravens. He has featured in every regular-season game for the past two seasons and would have been the starter in 2021. The Ravens have signed two experienced players to the practice squad and may have to elevate one of those players to be a starter come game day.

Both Le’veon Bell and Devonta Freeman were registered to the Baltimore Ravens practice squad and may become the first-choice running back against the Las Vegas Raiders. Le’veon Bell earned a large contract from the New York Jets before spending last season with the Kansas City Chiefs. As for Freeman, he spent 2020 with the New York Giants.

Baltimore will have to manage their injury worries as they face the Las Vegas Raiders at Allegiant Stadium on Sunday night.

AEW All Out Match Card Confirmed

All Elite Wrestling presents its annual All Out card from Chicago, Illinois ...