US Gambling Sites / UFC / Are We Watching Heavyweight Greatness With Cyril Gane?

Are We Watching Heavyweight Greatness With Cyril Gane?

When you enter the MMA world at 28 years old with just 13 fights in your respective discipline, it would be an almighty statement to state that such an individual will be fighting for the interim belt after just nine fights in the sport. 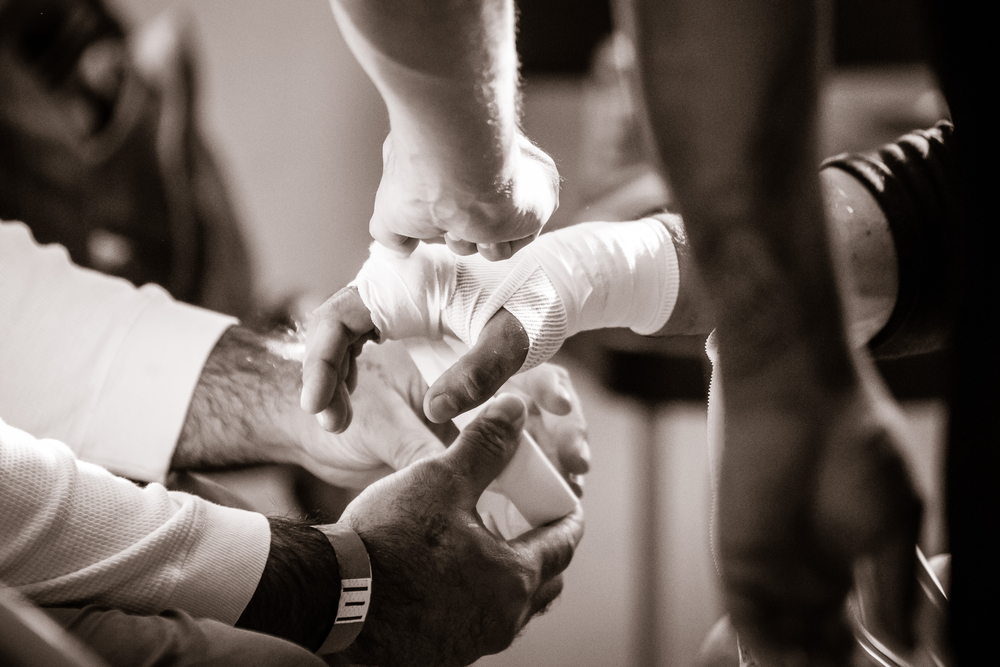 Cyril Gane, however, couldn’t be more worthy with less of a pedigree. The Frenchman entered the UFC in 2019 as a Muay Thai specialist, but to prove his worth even more, Gane would register his first two wins in the organization via submission.

A technically-astute display against the threatening power of Tanner Boser would follow, before another confident and promising TKO win, but this time, over the legendary Junior dos Santos.

The real test soon began, as Gane was matched with kickboxing legend and UFC heavyweight gold contender, Jairzinho Rozenstruik. Another win came, and to put in perspective the greatness we could be watching, Rozenstruik boasts 85 fights in the kickboxing world and 13 in MMA, whilst Gane has never fought professionally in any discipline more than 25 times combined, but the latter dominated anyway over five rounds.

Now, ‘Bon Gamin’ will put his slick, efficient, and technical brilliance up against former challenger for the belt, Derrick Lewis, with the winner set to face the great Francis Ngannou. Styles do, of course, make fights, but in the heavyweight world, these styles often bring either a superior wrestler, or a freakishly powerful puncher.

As for Gane, however, we might just be watching legendary heavyweight status unfold. Phrases like ‘it takes one punch’ and ‘he hits like a train’ tend to take over the heavyweight division, and it’s rare the praise goes the other way around to compliment one's technical ability. This does not apply for Gane. Simply put, if a middleweight like Yoel Romero can hit like a heavyweight, ‘Bon Gamin’ can move like a welterweight.

The 9-0 fighter’s next opponent, Lewis, proved against Curtis Blaydes last time out, it is all about the right hand for him. In truth, if he is to get the gold, it’s an overhand right incoming, or a walk onto such a punch, like Blaydes witnessed.

If Gane is to get there, on the other hand, it’s through genius. Through any fashion he wants. In fact, with nine wins in the bag and never a doubt about a victory from himself or his team, the Frenchman has a perfectly crafted record of three submissions, three decision wins and three knockout victories.

Whilst all the attention and glory goes to the man with the biggest punch in the heavyweight ranks, spare a thought for potential greatness in Gane. To move and perform like he does at 6ft 5, is just as impressive, and like Tyson Fury in boxing, Gane might just be ahead of the game and see his waist wrapped in gold in no time.

Kindred’s Unibet is the latest operator in the regulated US online casino ...