US Gambling Sites / News / AEW All Out Match Card Confirmed

AEW All Out Match Card Confirmed

All Elite Wrestling presents its annual All Out card from Chicago, Illinois this weekend. This event marks the in-ring return of wrestling legend- CM Punk. Alongside Punk’s big return, the official match card presents plenty of matches for every style of wrestling fan. Let’s have a look at what fans should expect from the confirmed AEW All Out match card. 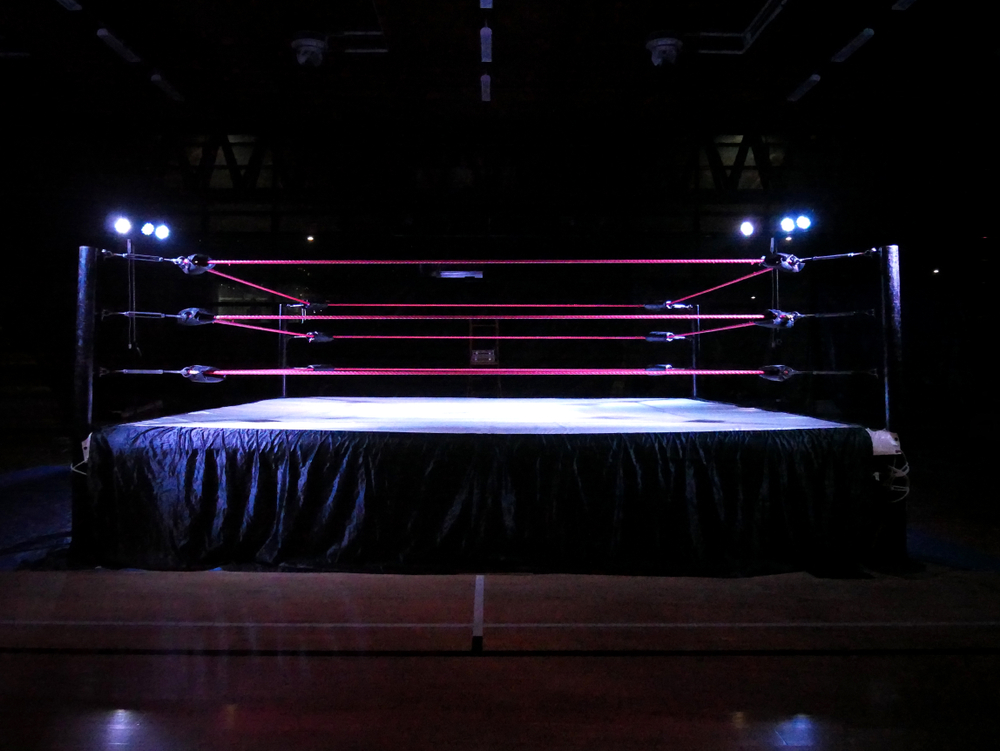 The wrestling world will never forget the return of CM Punk. In his hometown of Chicago, Illinois, Punk returned into a packed arena for AEW Rampage last month. Whilst in the ring, Punk set his sights on a feud with AEW star Darby Allin and CM Punk’s seven-year wait for a wrestling match was over.

As for Darby Allin, he has been a part of AEW since the very beginning. He has had extended feuds with Cody Rhodes and Ethan Page but nothing has raised his stock more than the CM Punk announcement.

It is unsure what in-ring shape CM Punk is in, but it will be a night to remember as he performs in his hometown against an extremely talented Darby Allin.

Kenny Omega and Christian Cage are scheduled to face-off again at AEW All Out. Omega and Cage battled on the first episode of AEW Rampage for the Impact World Championship last month. In that episode, Cage toppled Omega and won the Impact title 5207 days after he last held it.

Another title offering on the AEW All Out match card is Britt Baker against Kris Statlander. Dr. Britt Baker, champion since May 2021, is looking for her third title defense since toppling Nyla Rose, and Red Velvet since defeating Hikaru Shida.

Kris Statlander, who returned in March after several months out, is undefeated since coming back from injury and has earned herself a title shot against Baker. The two have crossed paths in recent weeks and their feud will culminate at AEW All Out.

The Rest of the Card