What are your lucky numbers? Let us know if you've ever had consistant lotto wins

Many Lottery players tend to stick to certain numbers, players replay these numbers week in, week out because of their belief in the good fortune of these numbers. A good number of lottery players confess to using their birth dates regularly at lottery games. This practice is not uncommon with different lottery games, a look at the Lottery statistics of various lottery games shows that players rely more on certain numbers and seem to totally desist from other numbers. Lucky Lottery Numbers: How to find them and Win

When you play the Lottery, use of superstition is no better than picking a random number. When discussing on Lucky Lottery Numbers, it can be discussed in two senses. The first sense is the personal superstitions of people, this refers to the personal beliefs of people about a certain number. For instance, many individuals from the West consider 7 to be a lucky number, while a lot of persons consider the number 13 to be unlucky, well, maybe except Taylor Swift. The second sense is selecting numbers due to their recent performances at the draws and shunning other numbers due to how poor they have performed at the lottery draws. This second sense adopts the use of Lottery Statistics. This article explains both senses of lucky lottery numbers.

This is as good as selecting random numbers for the lottery.  Experienced lottery players advise against using these numbers as they do not in any way increase your chances. According to Richard Lustig, he cautioned players not to leave it all to chance and to avoid use of birthdays and lucky numbers. Many lottery players engage in this with the hope of hitting jackpot someday. Well, it would take a whole lot of luck and his lucky brothers to get you to hit jackpot when you use personal lucky numbers. Some other lottery players use memorable days for this such as wedding anniversaries, birthdays or that of their spouses or kids.  Other lottery players also go with traditional lucky numbers such as 3 believing good things come in threes or 7 because we have seven days in a week.

The downside to this is that you were not the only one born on such a day or who married on such a day and there’s likely at least a hundred persons playing with those exact numbers, which means even if you happen to hit jackpot, you’re likely to have a whole lot of persons to share your prize with.

This is the second sense of Lucky Lottery Numbers. These numbers are drawn frequently at the lottery and so are regularly selected by those who keep up to date with Lottery Statistics. Lottery Statistics show results of previously played lotteries, they display vital information on lottery numbers and the dates such numbers were drawn. When you follow lottery statistics, you are provided with a Lotto Number Frequency Table which shows how many times your preferred number has been drawn, a Lotto Number Frequency Graph, the most overdue numbers with detailed information showing the specific dates when such numbers were last drawn, the most common lotto numbers, their frequently and when last they were drawn, the least picked numbers, the actual frequency of their drawings and the date upon which they were last drawn, the most common pairs of numbers and how frequently they get drawn, the most common triplets and their frequency, the most common consecutive pairs , triplets and their frequency. Deemed “statistical” because those in this group rely on Lottery statistics and regard certain numbers as potential jackpot winners while they shun other numbers that are hardly drawn at the lotteries.

Compared to personal lucky lottery numbers, these set of statistical “lucky” lottery numbers improve your chances at the lottery draws. Most of those who rely on these numbers are those who have been experienced in lottery gaming and have realized that strategy and statistics do matter. 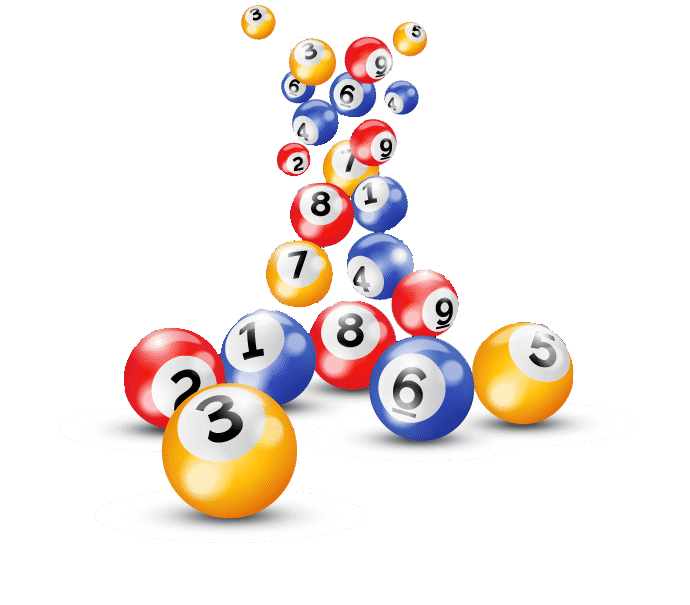 How to Get to Lucky Lottery Numbers

The numbers above give detailed Lotto Statistics on the two most popular lotteries here in the U.S. If you had carefully studied both lottery statistics, you’ll realize that both 35 and 51 would be deemed really unlucky lottery numbers, as they rank first and second least drawn in both the Powerball Lottery and the Mega Millions Lottery. Therefore, relying on these statistics, experienced lottery players know not to feature such numbers. They know the emerging numbers are really based on strategy and not luck.

Better to Check Up Statistics Than Rely on Luck

In the actual sense, statistics provide a solid background information of what lottery numbers have been more successful in the past years. Thus, if you are a huge believer in the fact that frequently hit numbers have even a higher chance of hitting again, then you will have much help with the lottery statistics. You may be wondering where you can easily find these statistics. Well, no cause for alarm. You can find much need information on our Lottery Comparison page. Now that you know the lucky numbers, you can now submit your lottery ticket on the Internet. For good measures, you can also find out whether this is legally possible in your country on our Lotto page.

Conclusion: Lucky Numbers Do Not Work; Statistical “Lucky” Numbers Do

Before every game, it is advisable for you to regularly check Lotto number frequency, whether lottery numbers recently appeared or how long ago they had featured, you also need to find out the most common numbers that have been drawn together in a lottery. This way, you can have an ample knowledge of numbers that have a chance of repeating themselves in the future. Although lottery draws cannot be predicted, following up to date Lottery statistics serve as the best forecast to the next lottery draws. Rather than rely on personal lottery lucky numbers, a good study of the Lottery Statistics will go a long in bringing you closer to hitting jackpot. You have no excuse now since you can easily access all the required information whenever, wherever.