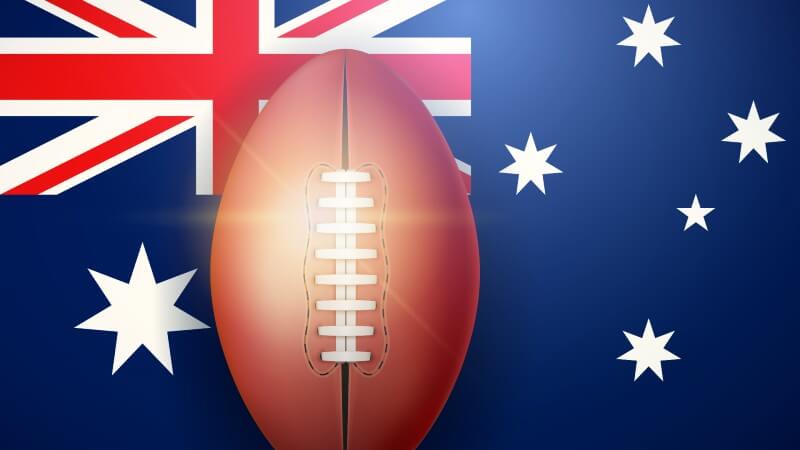 As we move into the weekend, CaptainGambling takes a look at the week that was in Aussie sport.

Pretty quiet week all in all to be honest. Nope, really can’t think of anything major that went on at all. Might as well just round this one up and shut it off right here….

We merely jest, of course - it’s been a completely bonkers week in Australian sport. This is thanks, once again and in no small part to the Novak Djokovic saga.

We will of course, have to kick off with this one, but, believe it or not, there are a few other noteworthy sports news stories out there as well.

So without further ado, here’s a summary of the stories that have been dominating the headlines in Australian sport this week:

First up, it’s the story that also dominated last week’s news. In fact, it almost feels like no one can remember a time when this wasn’t the only news story in the country.

So surely that’s it now put to bed, right?

Novak’s team can still apply for an injunction and appeal again. There are lots of legal ins and outs that aren’t worth going into - but basically, expect changes over the weekend, with yet more twists and turns.

We got bored of the Ashes ages ago, but we’re still winning

Why don’t the English make good undertakers? ‘Cause they always lose the Ashes!

Let’s be honest, the buzz of the Ashes kind of fizzled out once Australia missed out on the chance of a whitewash in the fourth test at the Sydney Cricket Ground.

At the time of writing, the final test is still ongoing at the Blundstone Arena down in Hobart. England started strongly but Australia dominated throughout the middle and now look solid going into the final phase.

North Melbourne’s Jed Anderson has missed pre-season training ahead of the 2022 AFL season.

You may have seen Anderson touted as a vaccine-hesitant player by many news outlets, however, this is somewhat unfair. He did get his first jab back in mid-December. He reportedly had a poor reaction to that jab and has therefore been reluctant to receive his second.

As a result, he is not allowed to cross state lines and will have to remain in his native Darwin, Norther Territory until he receives his second jab.

Reports strongly suggest that he will get his second jab before the cutoff, despite his reservations, so expect a line to be drawn under this story quite soon.

Unfortunately, we end with some sad news, as Carlton’s Sam Docherty has stepped down from his role as co-captain of the AFL club to focus on his fight against testicular cancer.

The one-time All-Australian defender had a tumor removed back in November 2020, but his cancer then came back and last year he had to undergo 12 weeks of chemotherapy.

We wish Docherty and his family a strong and speedy recovery.