CaptainGambling.com / Tennis / What a Djoke - the Novak visa scandal

He’s in, he’s out and been shaken all about - welcome to the Novak Djokovic Hockey Kokey! 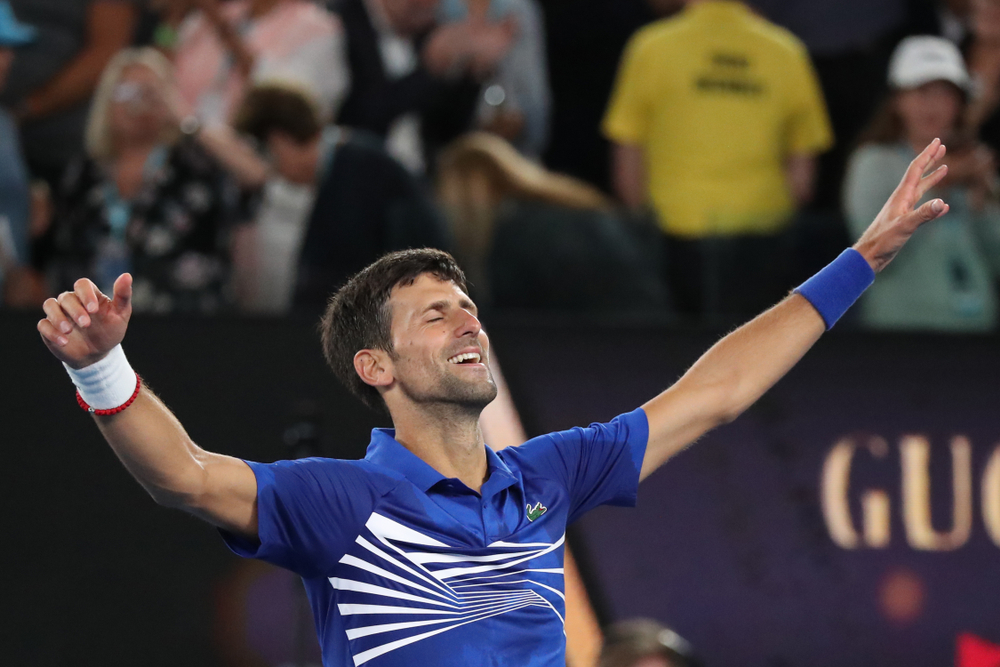 The Serbian tennis star was granted medical exemption from a panel and was given a visa to play in the Australian Open, despite not being vaccinated.

However, his Australian visa was then revoked upon arrival in Melbourne following several hours with border officials.

He is now in an immigration hotel awaiting to challenge that visa cancellation.

Basically, it’s all a bit of a bloody mess…

You’ve probably already heard about what’s going on, but you’re likely confused, which is why we want to help clear things up - as best they can.

Towards the tail-end of 2022, Captaingambling.com reported that Novak Djokovic would be able to apply to be granted a medical exemption to enter the country despite being unvaccinated.

Upon landing in Melbourne, Djokovic was held by Australian border security officials for a number of hours. Ultimately, he was denied entry and his visa was canceled, despite the fact that he had been granted a medical exemption by going through all of the correct channels.

Why was his visa denied?

Well, this is where it gets a little confusing, as there are conflicting reports.

Word coming from sources closer to the border officials themselves claim that he was denied entry because he hadn’t met the exemption requirements. Their claim was that he built his case around the fact that he had previously contracted and recovered from the virus - which isn’t a permitted reason according to the Australian federal government.

On the other hand, however, there are reports claiming that his medical exemption was perfectly fine. Instead, these reports say that Djokovic’s team had secured him the wrong type of visa.

Where is Djokovic now and what happens next?

At the time of writing, Djokovic is in a Melbourne immigration hotel awaiting his fate. The world number one’s legal team managed to prevent him from being deported on the spot on Thursday morning when he initially arrived in the country.

They are now set to legally challenge the decision of Australian border control to cancel his visa. The full hearing is scheduled for Monday, and Tennis Australia need to confirm whether or not Djokovic will be competing by Tuesday.

However, the case could potentially go all the way to the high court. With the tournament starting on January 17, Djokovic surely won’t be able to compete should his case go further than Monday’s hearing.

What’s everybody saying about it?

Naturally, this story is now at the epicenter of cultural, moral and political debate both in Australia and globally.

Then there’s also the vaccine debate - Djokovic is naturally now becoming the champion of the unvaccinated and the villain of the staunch pro-vaxxers.

But we don’t want to jump over either side of that fence - we’re just here to report the facts!

Wednesday provided us with another Socceroo master class in Scotland, as Tom ... 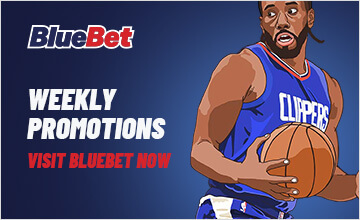