He’s barely been in the job six months, and he might not even have had the smoothest of starts, but Ange Postecoglou has won his first trophy as a manager in Scotland. 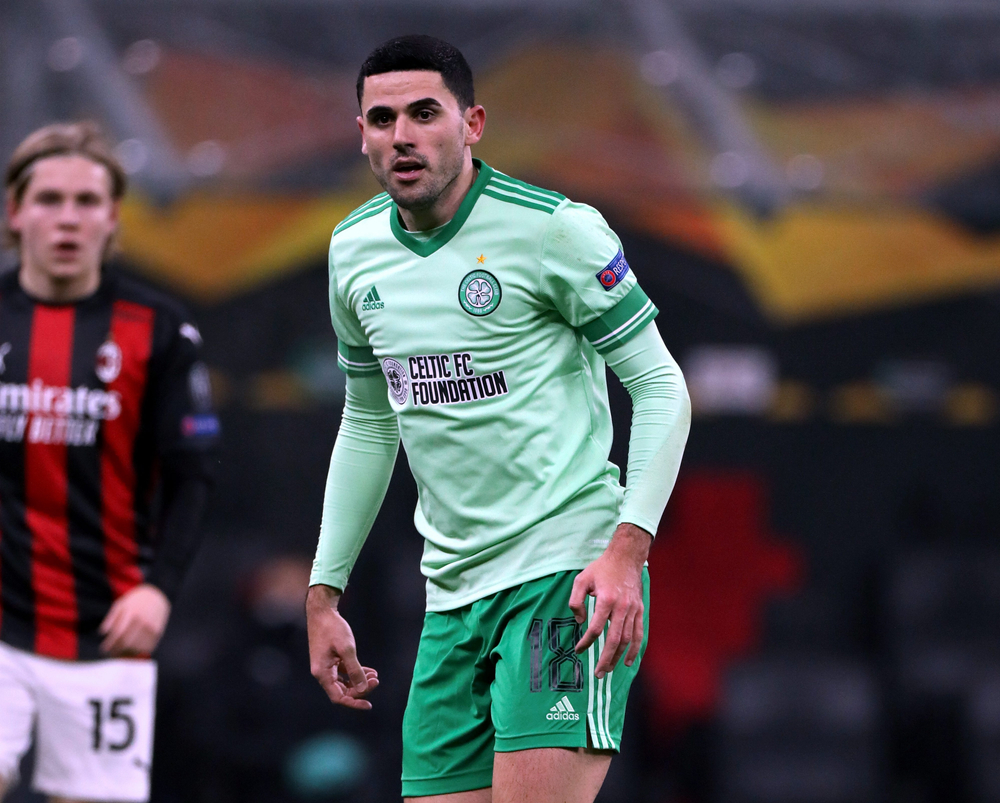 There were some current Socceroos stars on the field for both teams, including Celtic ace Tom Rogic and Hibernian’s Martin Boyle.

Ange is hoping that this trophy can act as a stepping stone for further success at Celtic.

It was a cold and foggy day in Glasgow, but the atmosphere was electric inside a packed Hampden, the Scotland national stadium, with both sets of fans in fine voice. The amount of pyrotechnics set off by sections of the Celtic support created a low-hanging smoke for much of the game that worked to intensify the ambiance inside the famous ground.

Despite a handful of chances at both ends though, it was goalless at halftime, with both managers being left reasonably satisfied with their gameplan.

We didn’t have to wait long before the game came to life in the second half, as Hibernian’s Paul Hanlon managed to just about sneak the ball behind Celtic goalkeeper Joe Hart, who then bounced the ball behind the line to give Hibs the lead.

It took Celtic less than 30 seconds to respond though, as Japanese sensation Kyogo Furuhashi equalised almost straight from the kick-off. Kyogo was on target again for the second, as he lobbed the Hibs keeper to make it 2-1 on 72 minutes.

Celtic then saw out the game fairly comfortably for the remaining 20 minutes, to win their first trophy under Ange Postecoglou.

Ange humbled by reaction back in Australia

Football might not be the biggest sport down under, but if there’s one thing that all Aussie sports fans love, it’s seeing one of their own going abroad and smashing it.

Given that Socceroo Tom Rogic has already been at Celtic for years, the Scottish giants have already been on the radar for many here. Ange Postecoglou’s recent success has only worked to intensify that, given the reputation he has back here in his native Australia.

Postecoglou spoke of the “Joys” of his Celtic success being celebrated back home, before adding:

“Some of them don’t even love football, they just love to see Australians do well and take great pride in it.”

Celtic’s cup celebrations will have been short-lived though, as it was yesterday announced that Scotland will be under new Covid-19 restrictions from December 26.

This means that Celtic’s remaining three games before the scheduled January winter break will have to be played inside a virtually empty stadium. One of the games that will be affected by this is the crunch derby match against city rivals and league-leaders Rangers.

Given that Postecoglou’s Celtic side have already been hit with a number of injuries, this will come as a huge blow. However, Celtic and a handful of other SPFL teams have asked for the winter break to be brought forward, so that the upcoming games have a better chance of being played in front of fans.

Wednesday provided us with another Socceroo master class in Scotland, as Tom ... 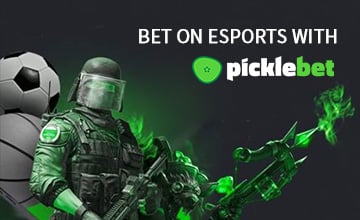 DraftStars
DraftStars Review
92/100
Go to Sports Betting Comparison
Top Betting Sites
Show More
Latest News
Melbourne Demons Start AFL Pre-season in Style
Melbourne Demons picked up where they left off ...
Australia Cricketers to be Rested For Remaining Sri Lanka T20I Matches
Australia’s cricket selectors have made the decision to ...
Australia Names Squad for Pakistan Test Series
Josh Hazlewood returns to the Australian side and ...
Australian Open tennis the story so far
We’re now a full week into the 2022 ...
What’s going on in Australian Sport?
As we move into the weekend, CaptainGambling takes ...
Best Australian Bookies